Since who doesn’t love pork? I am confident that the majority of you do. If you’re Filipino, you probably already know how much you adore pork, regardless of its preparation. Therefore, we will try  pork bistek here!

Are you familiar with the renowned Filipino meal known as “beef steak” but made from pork? If not, you must be extremely perplexed. Yes, only Filipinos are capable of that.

What is a Filipino Pork Bistek

The term “pork steak” or “pork bistek” refers to a variation of another well-known Filipino cuisine called “bistek,” which is derived from the word “beef steak.” Pork shoulders are commonly used in this meal, which is then cooked with onions.

Though beef was the primary ingredient when the dish was first created, it has changed over time, and the name “bistek” has remained the same—even though other forms of meat, such pig or even fish meat, are now occasionally used as an alternative.

How to cook Pork Bistek

As simple and plain as it gets, this recipe for preparing pork steak or pork bistek! This is ideal for you if you’re just getting started and are looking to try new, intriguing foods for your family or friends.

The preparation of all the components, the marinating of the pork, and finally the cooking of the pork will be divided into three steps to simplify and streamline the procedure. simple as that.

It is preferable to marinate the pork for a longer period of time, but only until a certain point. Therefore, 1 to 3 hours prior to cooking is the ideal time to prepare this. This is the suggested duration since the pig will fully absorb the marinade’s flavors during this time.

It’s a good idea to set aside the extra marinating juice and use it to boil the pork steak before frying to improve the overall flavor. As the pig tenderizes, the flavor of the liquid will blend in well with the pork, giving the meal additional character.

What is Tokwat Baboy Recipe Tokwa't baboy, which translates to "tofu with pork," is a ...
Read More

The Filipino meal known as pork estofado is made of stewed pork that is combined ...
Read More 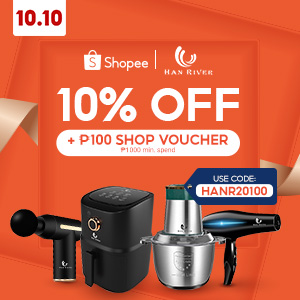